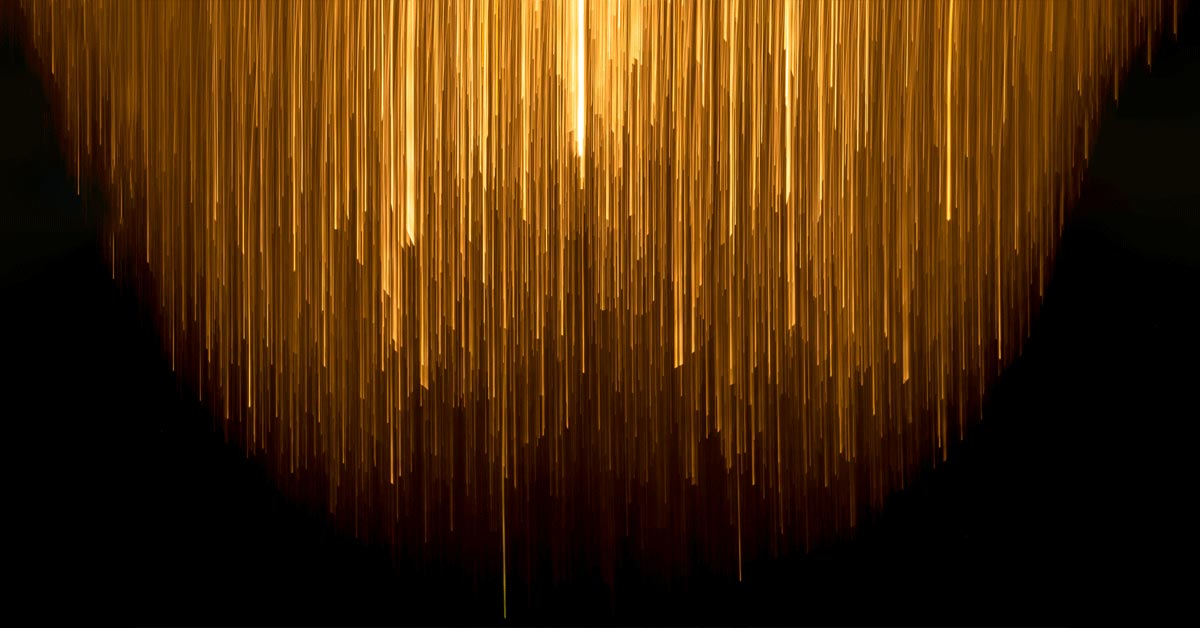 The future of Media for Equity: AR, VR and streaming platforms
Thank you! Your submission has been received!
Oops! Something went wrong while submitting the form.

Media for Equity investments require an exchange of media resources for equity or capital. The model is being touted as an alternative to the classic VC (Venture Capital) investment and it has gained popularity over the last 20 years in Western and Northern European countries.

Usually, the media resources in a Media for Equity deal mean traditional media such as TV advertising, print, radio, out of home advertising and so on.

We all know that the term “media” has changed over the past decade with technology bringing forward a new wave of media forms. It is suggestively called New Media and it encompasses digital advertising, social media and streaming platforms (audio and video).

Recently, given the popularity of smartphones and tablets, AR (Augmented Reality) and VR (Virtual Reality) have become new ways to engage with media.

In this article, we will discuss the possibility of Media Groups offering Media for Equity deals that would bring New Media in the spotlight.

The future of Media for Equity: Streaming Platforms

Streaming platforms are becoming more and more prevalent in daily life. From TV to music and even gaming, they have the potential to become the new TV or at least a centralized platform of media streaming.

Media Groups have realized the potential of streaming platforms, especially after Netflix proved that the model can become very successful.

In the US alone, Amazon launched Amazon Prime, HBO launched HBO GO (available in all Europe) and HBOMax, while Disney launched Disney+ and incorporates a lot of programming from other TV channels as well.

In the UK, BBC, ITV and Channel 4 all launched their own subscription based streaming services.

Netflix has gone on to create original content that is regionally specific.

These are all signs that streaming platforms will dominate the media market this decade.

How does Media for equity come into play?

Media for Equity investment deals will include this new form of TV, offering advertisement on specific platforms.

On their hands, streaming platforms can offer such deals to emerging startups and companies and place ads within their original content to help boost their awareness.

Moreso, as ads will become more and more prevalent, audio streaming services can also participate in such deals.

Giants such as Spotify and Deezer are already placing advertisements for various companies. They could offer Media for Equity deals to startups and other companies.

The case for Social Media

It is well known that nowadays social media has become an essential part of almost any business’s marketing strategy.

Social networks such as Facebook, Youtube, Instagram and TikTok are just some of the most popular social media platforms and several of them have a dedicated business platform.

With the rising popularity of social media, digital marketing is becoming the new dominant trend in getting exposure and brand awareness. Younger generations tend to use the Internet for entertainment, for shopping, life advice and education so corporations and independent businesses need to target their audience through online means.

A Media for Equity deal would come with a better solution on how to grow the online community, how to manage it and how to communicate with it effectively in a way that would generate revenue.

Augmented and Virtual Reality in Media for Equity deals

Augmented Reality and Virtual Reality can prove to be another form of new media that can be introduced into Media for Equity investment deals, especially when it comes to B2C startups.

A Media for Equity investment deal would include the development of an app that would use augmented reality or virtual reality to enhance the process of marketing.

The present of Media for Equity

Media for Equity as it is today encompasses a wide range of media channels to distribute ads and build awareness. TV channels, radio stations, billboards, out of home advertising and print advertising, all work very effectively to help companies.

But the times are changing and new channels of media are gaining ground. Media Groups and startups as well need to understand the concept of Media for Equity, first, in order to improve on it afterwards.